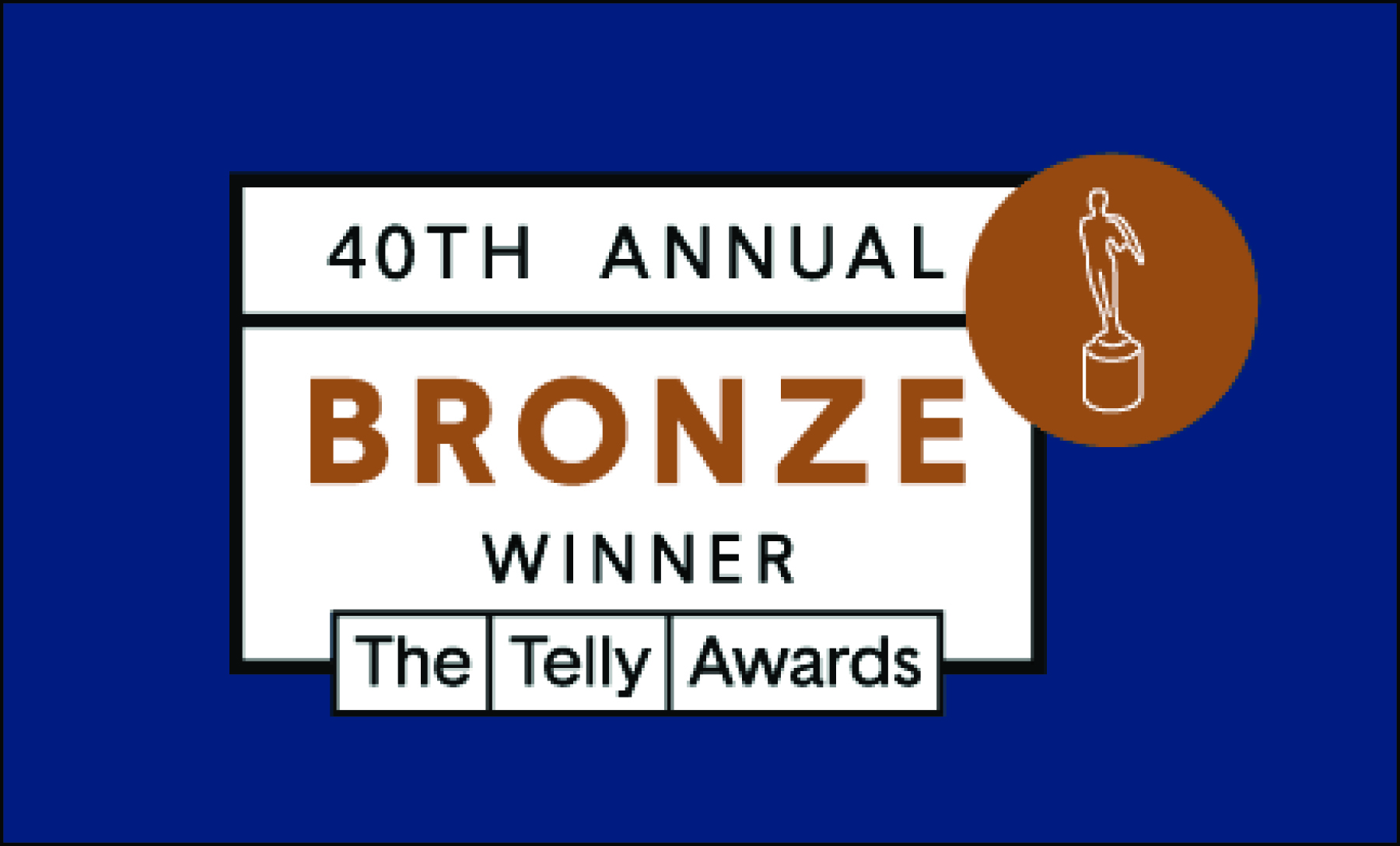 NEWPORT, RI – “Story in the Public Square” has been awarded bronze for Best Political/Commentary in Television for the 40th Annual Telly Awards. This is the second consecutive Telly Award win for the show.

The Telly Awards honor excellence in video and television across all screens as judged by leaders from video platforms, television and streaming networks, agencies, and production companies including Vice, Vimeo, Hearst Digital Media, BuzzFeed, and A&E Network.  “Story in the Public Square” was honored, specifically, for its 2018 episode on the death penalty featuring Sr. Helen Prejean, the author of Dead Man Walking.

“Story in the Public Square” is an initiative to study, celebrate, and tell stories that matter. To do that, the show’s hosts, Jim Ludes from the Pell Center at Salve Regina University and G. Wayne Miller from The Providence Journal, sit down each week with talented storytellers and scholars to make sense of the narratives shaping public life in the United States.

In announcing the award, Sabrina Dridje, Managing Director of the Telly Awards, praised “Story in the Public Square” and said this year’s award “is a tribute to the talent and vision of its creators.”

“We are passionate in our belief that story has the power to shape the world,” said Ludes, who is also Executive Director of the Pell Center at Salve Regina University.  “It’s a privilege to share stories that matter with the world, and we’re humbled to be recognized for this work.”

“The team we work with is world-class,” said Miller.  “Everyone we work with at Rhode Island PBS, the entire crew behind the cameras, is dedicated to sharing these stories and these storytellers with the widest audience possible.  We’re proud to accept this honor on the team’s behalf.”

“Story in the Public Square” airs on 239 public television stations across the United States in 460 broadcasts every week.  Locally, the show can be seen on Rhode Island PBS on Sundays at 11 a.m. and is rebroadcast Thursdays at 7:30 p.m. An audio version of the program airs Saturdays at 8:30 a.m. & 6:30 p.m. ET, and Sundays at 4:30 a.m. 11:30 p.m. ET on SiriusXM’s popular P.O.T.U.S. (Politics of the United States), channel 124. “Story in the Public Square” is a partnership between the Pell Center at Salve Regina University and The Providence Journal.

The show was honored in the 39th Annual Telly Awards with a Bronze in the same category for its 2017 end of year special featuring Dr. Evelyn Farkas.

“Story in the Public Square” this year joins a remarkable list of honorees in its category: including CNN for its Parkland (FL) town hall (Silver); CBS for The Late Show with Steven Colbert (Bronze); HBO Latin America for Greg News (Bronze); and WRNN for RFL Where I Stand: Immigration Frustration (Bronze).

The Telly Awards were founded in 1979 to honor excellence in local, regional and cable television commercials with non-broadcast video and television programming added soon after. With the recent evolution and rise of digital video (web series, VR, 360 and beyond), the Telly Awards today also reflects and celebrates this exciting new era of the moving image on and offline.

View all of winners of the 40th Annual Telly Awards winners at www.tellyawards.com/winners.