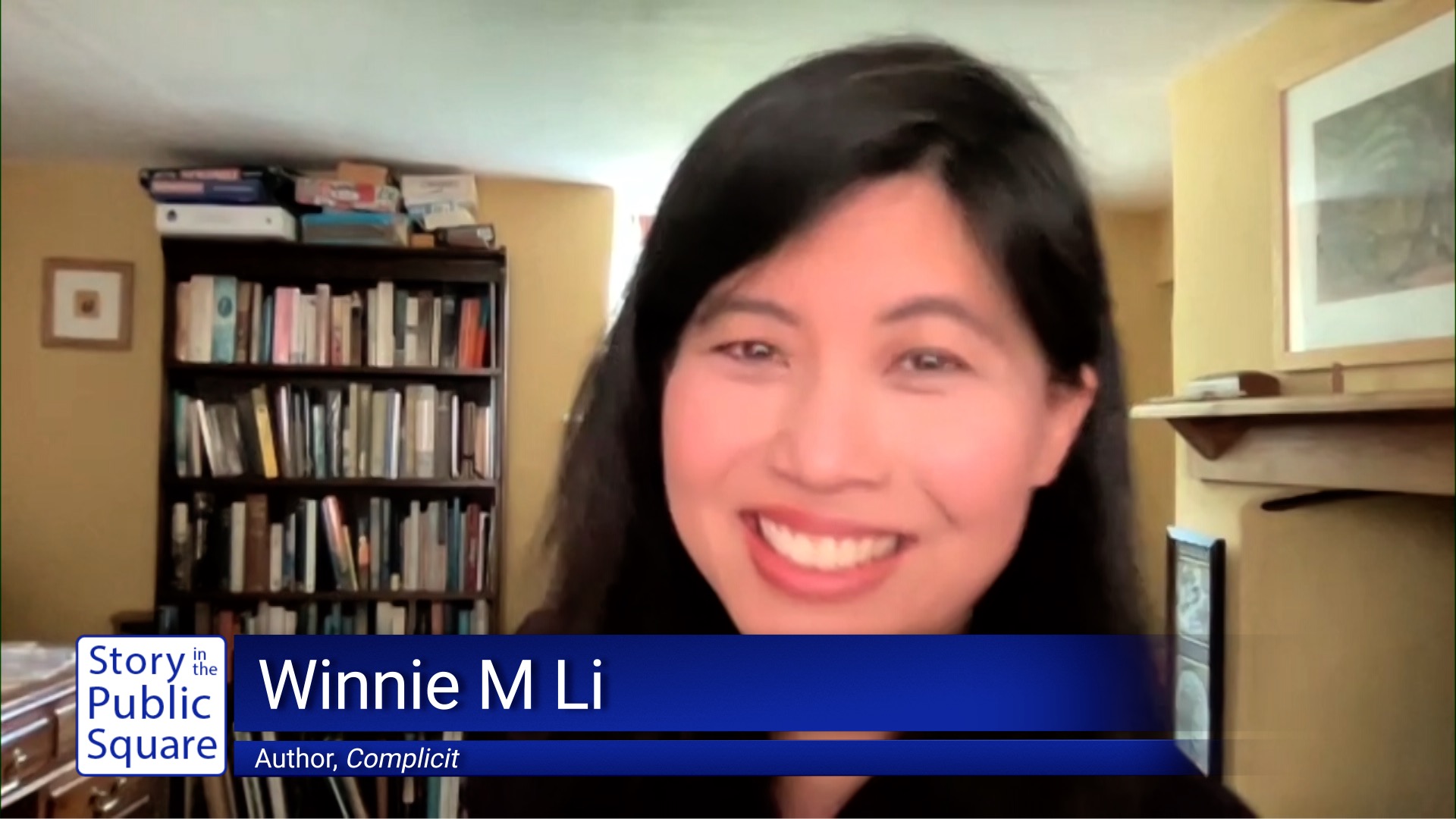 Of all the hashtag social movements, #MeToo has proven among the most enduring—for its truth, for the power imbalance it revealed, and because so many women had the courage to speak out.  Winnie M Li told her story in her first novel.  Now, in her second novel, she tells another about appearance, reality, and the facades that dominate public life, whether in the film industry or at the corner shop.

Li is an author and activist who has worked in the creative industries over three continents.  Taiwanese-American and raised in New Jersey, Li studied Folklore and Mythology at Harvard, and later Irish Literature as a George Mitchell Scholar.  Since then, she has written for travel guidebooks, produced independent feature films, programmed for film festivals, and developed eco-tourism projects and now writes across a range of media, including fiction, theatre, journalism, and memoir.  Her debut novel, “Dark Chapter,” is a fictional retelling of her real-life stranger rape in Belfast, from both victim and perpetrator perspectives. It won The Guardian’s Not The Booker Prize in 2017, was nominated for the Edgar Award for Best First Novel, and shortlisted for The Author’s Club Best First Novel Award.  It has been translated into ten languages and Li is currently adapting it for the screen.  Her forthcoming second novel, “Complicit,” was sold in a six-figure pre-empt to Orion Fiction, and later, in a heated five-way auction to Emily Bestler at Atria Books for U.S. rights.  Li is also Co-Founder of the Clear Lines Festival, the UK’s first-ever festival addressing sexual assault and consent through the arts and discussion.  Her ongoing doctoral research at the London School of Economics explores media engagement by rape survivors as a form of activism.  She has delivered over 150 public talks and appeared in TEDx London, The Guardian, The Mail on Sunday, The Times, The Independent, The LA Review of Books, The Chicago Tribune, The Irish Times, BBC World News, Sky News, Channel 4, and BBC Woman’s Hour, among other media outlets.  She has an honorary doctorate from the National University of Ireland, in recognition of her writing and activism.