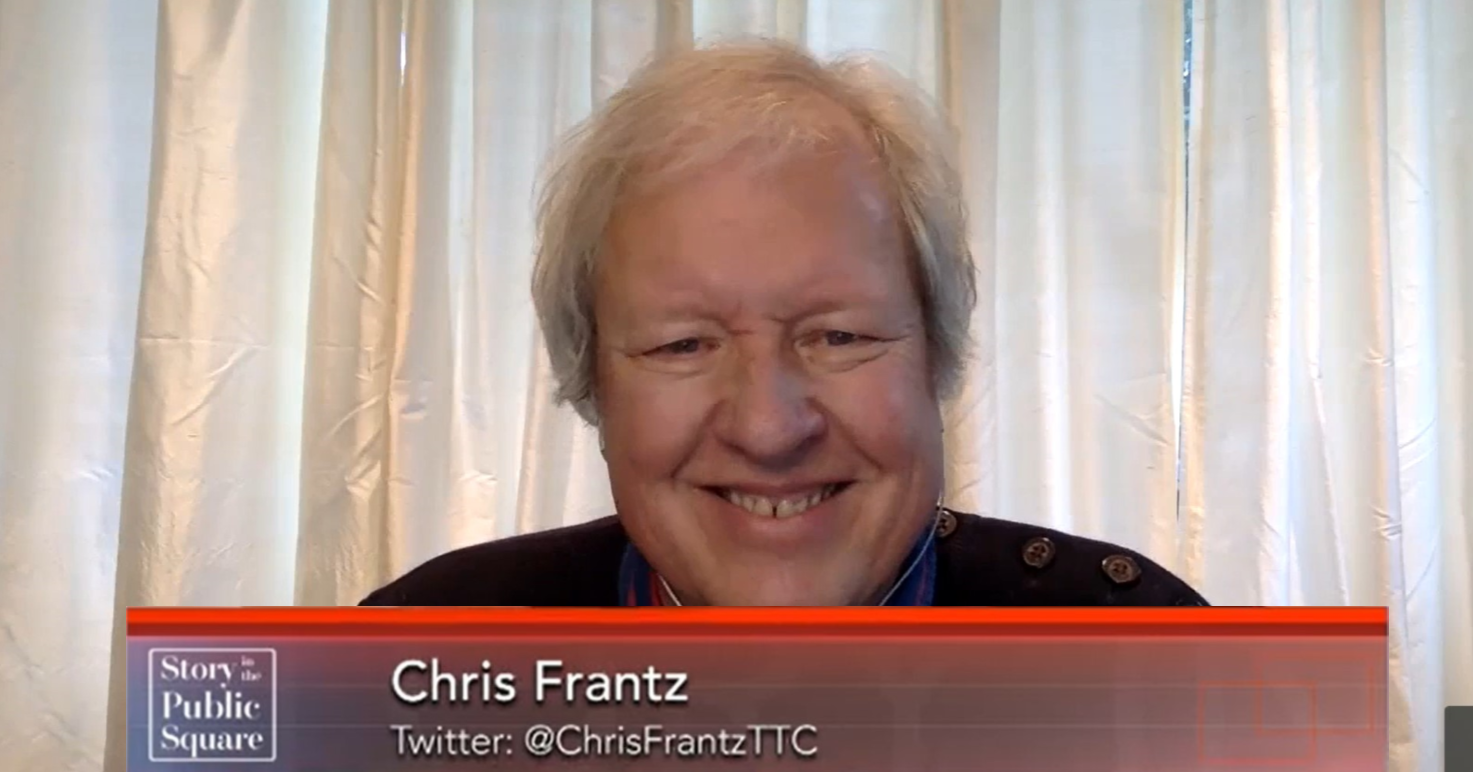 The music scene in the 1970s and 1980s is now the stuff of legend—from disco to the rise of hip hop, punk, and new wave, innovation and artistry dominated pop music.  Chris Frantz was in the middle of it all as a founding member of Talking Heads.

Frantz is one of the Talking Heads band’s founding members.  As the drummer, he provided the backbeat for all of the group’s recordings and performances.  Frantz formed the Talking Heads with David Byrne, Tina Weymouth and Jerry Harrison in New York City and built a sizeable following, signing a deal with Sire Records.  The group issued early new wave classics including, “Talking Heads: 77,” “More Songs About Buildings and Food,” “Fear of Music,” “Remain in Light.”  The Talking Heads also produced hit albums, “Speaking in Tongues,” “Stop Making Sense,” “Little Creatures,” and “True Stories,” among others.  Frantz also launched a side project, the Tom Tom Club with Weymouth.  The duo issued a major hit with the track “Genius of Love” off their self-titled 1981 debut album.  Frantz and Weymouth have co-produced with other artists, including Ziggy Marley, los Fabulosos Cadillacs, Happy Mondays, and Angelfish.  Frantz’ drumming can also be heard on releases by Byrne, Brian Eno, and Robert Palmer.  The Talking Heads were inducted into the Rock & Roll Hall of Fame in 2002.  Frantz is the author of the recently published, “Remain in Love: Talking Heads, Tom Tom Club, Tina.”

On this episode of “Story in the Public Square,” Frantz describes the Talking Heads’ “big break,” crediting the CBGBs rock and roll dive bar where they appeared regularly.  He says once their band had enough songs composed, he approached the owner, Hilly Kristal, and said, “we have a band and we’d like to audition to play here.”  He offered to have the group, which would soon become the Talking Heads, open for The Ramones that weekend.  They appeared on the cover of “The Village Voice” and signed their record deal shortly after.