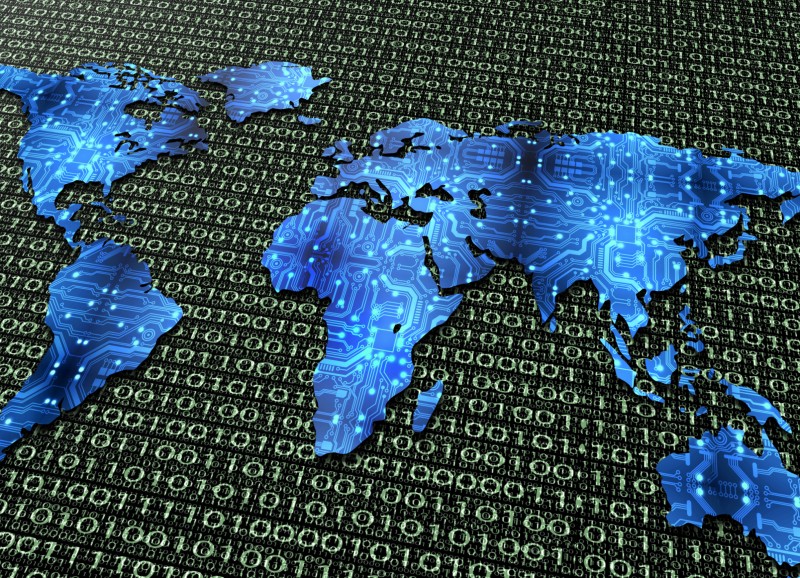 In the wake of the revelations from the so-called “Panama Papers,” the world of the rich and powerful has been reeling. A single cyber attack against Mossack Fonseca—a Panamanian law firm that was virtually unknown to the public—has sent a tsunami around the world, already toppling one world leader with more turbulence likely to come.

The attacker absconded with such a vast trove of confidential, attorney-client information—including over 4.8 million emails, 2.2 million PDFs, and 2.6 terabytes of information—that journalists and other investigators have been reviewing it for more than a year. The resulting leak was the largest data security breach in history, and has made previous revelations by WikiLeaks and Edward Snowden look small and limited by comparison.

The leaked information allegedly details the ways some of the world’s most powerful figures, including presidents, kings, prime ministers, their relatives, and close associates in more than 40 countries from Europe, Asia, the Middle East, Africa, and Americas, have used offshore companies to hide income and avoid paying taxes. Some of the information dated back almost 40 years to a period before the Internet even existed.

The identity of the attacker(s), however, remains a mystery. Perhaps it was a company insider with access to the relevant passwords and files? Or maybe a skilled attacker, well-versed in the intricacies of cyber espionage?

Experts believe that neither profile is accurate, because the Mossack Fonseca cyber attack was actually quite simple. So simple, in fact, that even a script kiddie with limited hacking knowledge could have done it. The leak stemmed from known vulnerabilities in older versions of popular open source web server software Drupal and WordPress that had not been updated and that can easily be exploited. In fact, outdated versions of software that organizations haven’t properly patched is the most common cybersecurity vulnerability today. In addition, Mossack Fonseca’s web server was not behind a firewall and wasn’t separated from their mail servers, and they did not encrypt their emails, which is particularly egregious given the sensitivity of their clients’ information. In other words, Mossack Fonseca failed to take even the most rudimentary steps to protect their confidential client data. And, even if it had put their web server behind a firewall and separated it from their mail servers, hackers would have still been able to exploit their unpatched vulnerabilities to access data on internal systems—it would simply have taken them a bit longer.

In addition, some of the security mistakes Mossack Fonseca made were violations of common cyber hygiene.

So, what can your organization learn from this latest hack and do to prevent a similar breach?