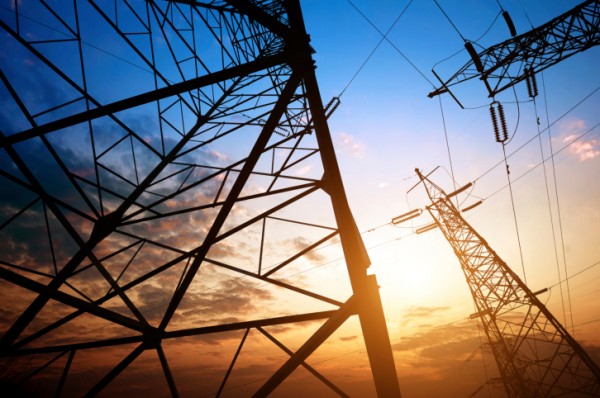 American Arms and the War in Ukraine

The Escalation Advocates are Wrong on Ukraine | War on the Rocks

Russian engagement in Eastern Ukraine is deepening, and fears are rising that when the conflict will grow in the coming months.  In the United States, an influential Washington think-tank issued a report, calling for the provision of lethal assistance to Ukraine.  The report, authored by two former U.S. ambassadors, echoes deliberations within the U.S. government.  Critics of U.S. intervention were quick to pounce, noting that Russia is isolated politically, its economy in shambles, and that the current American strategy will produce results, but only over time and at considerably less risk of escalation.

This is an important and reasonable debate for Americans to engage.  Russia is still a nuclear armed country and its leaders see value in pursuing this conflict.  The idea that the United States should raise the cost for Russia by providing arms to Ukraine is troubling: Russia may be willing to go farther to prevail than the west.  In that case, the idea of raising the cost of conflict on Russia is silly.

But by that logic the United States and its allies should not have engaged in Ukraine in the last year.  Russia should have been left to pick the leader it wanted in Ukraine and decide the fate of Crimea.  The popular will of the Ukrainian people is secondary, in this world view, to the realpolitik of power.

I’m not a champion of intervention, but the people of Ukraine have decided to stand and fight.  If their will is broken by arms in Ukraine, then the expense of defending NATO members like Poland, Lithuania, Estonia, and Latvia will become immense—and urgent.

Give the people of Ukraine the tools they need to defend themselves. – Jim Ludes, Executive Director

Last week, the Associated Press reported on a study by the Pew Research Center, focusing on the huge divisions between what scientists think, vs. what average Americans think. According to the AP report, “98 percent of surveyed scientists say it’s a problem that we don’t know what they’re talking about.” Among the notable splits identified in the study were the following:

The question for the U.S. as a nation is how to reconcile public views with scientists’ views, when so many critical domains of our life – energy, industry, health, agriculture, etc. – involve questions that science must help answer.

Perhaps surprisingly, the study did not identify a significant political dimension to the gap between scientists and the public. Some authors have written about a special antagonism between Republicans and scientists. (For instance, see New York Times blogger Frank Bruni’s piece, “Republicans, Meet Science,” from Nov. 4, 2014 or journalist Chris Mooney’s book The Republican War On Science.) But in the study of Americans’ attitudes overall, according to the study, “The gaps didn’t correlate to any liberal-conservative split; the scientists at times take more traditionally conservative views and at times more liberal.” Maybe it is the case that Republican leadership resists various science-based policies – for economic or ideological reasons – while Republican voters have roughly the same mix of perceptions (and misperceptions) shared by the rest of the country.- Joseph Grady, Senior Fellow for Public Policy

A study released this week by the web-based media watchdog group, Media Matters for America, finds that weeknight television news shows have given very little coverage to the Trans-Pacific Partnership (TPP), a sweeping trade agreement being hashed out between 12 nations.

If you are not all that familiar with the TPP, you are not alone. Many Americans have no knowledge of the trade deal, in part because the negotiations and details are shrouded in secrecy.

The Pittsburgh Post-Gazette, in an article published this week, provides a good overview of the TPP with a focus on “fast-tracking” which would grant President Obama the authority to negotiate these trade agreements that Congress would quickly vote up or down without the opportunity to amend and without input from the public.

Critics see the TPP leading to even more outsourcing of American jobs, infringement on internet freedoms, and patents on pharmaceuticals delaying the cheaper generic versions of drugs, among other issues.

The Washington Post editorial board explains why they think that the concerns of the critics are overblown in an article also published this week.- Carolyn Deady, Fellow for Global Challenges