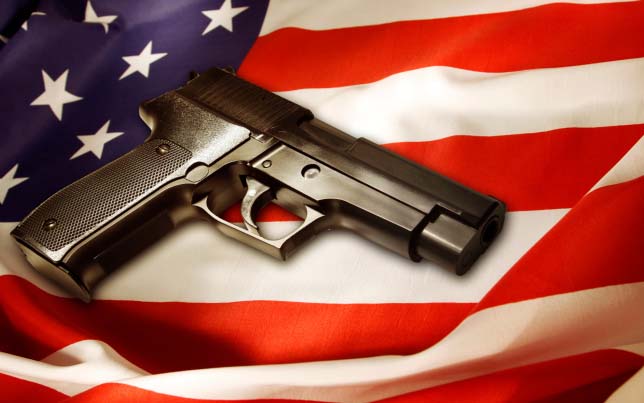 Deaths from gun violence vs. deaths from terrorism, in one chart | Vox

I didn’t want to turn on my television tonight.  I knew what was waiting for me.  But I had to watch—and as soon as I turned it on, there it was: 10 dead, seven wounded, the red graphic screaming “BREAKING NEWS” and the sickeningly familiar scenes of students being frisked by police after some madman brought another gun into another school and killed innocents.

I sat down to write this week’s Picks of the Week column determined to write an insightful commentary about events in Syria in the past week.  And as important as that issue is, I can’t get past the news of another mass shooting in my country.

Another mass shooting.  After Sandy Hook it seemed certain that the country would finally pass some kind of common-sense gun control.  But the NRA ruled the day.  As more than one person has pointed out: once the slaughter of first graders became something bearable, any hope for progress on this issue disappeared.

In the 20 years since Columbine, body armor and police response times have gotten better, but our sense of collective responsibility for each other’s safety and wellbeing has not.  So crowds gather again and again to light candles the night after a murderous rampage, we hug our kids tight, and the vast majority of us go on feeling impotent to change anything.

But the truth is we are not impotent.  The NRA is not invincible.  This doesn’t have to be the way it is.  But the public has to demand more—we have to demand more from our politicians, from our leaders, from the people with the power to make this better.  It shouldn’t take an act of courage to go to a movie on a Thursday night in America and it should certainly not take an act of courage to send your kids to school. – Executive Director Jim Ludes