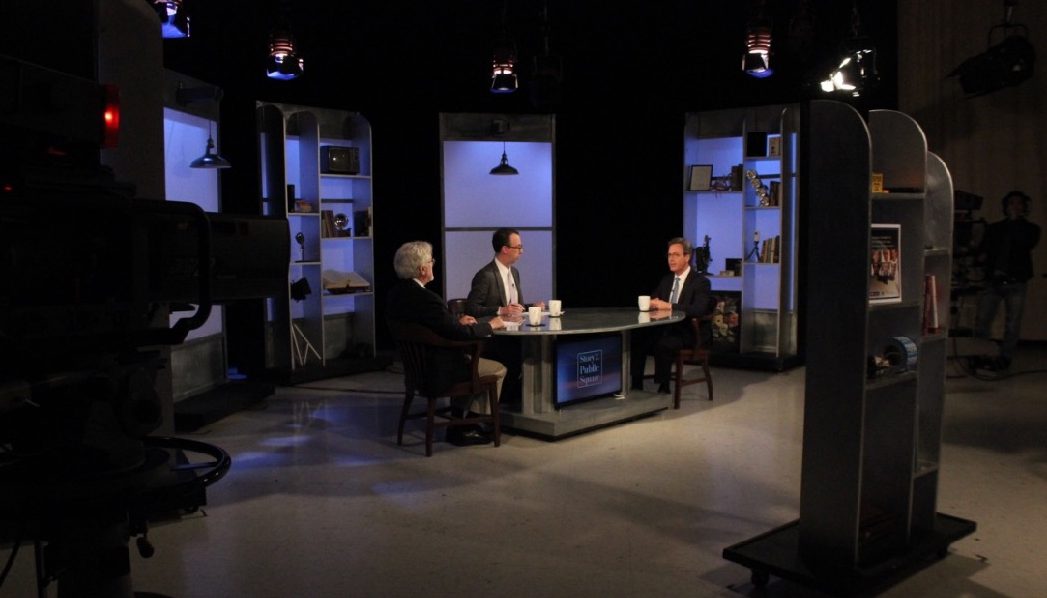 Despite decades of consistent warning from the scientific community, the American public remains divided on the issue of climate change.  Yale University’s Anthony Leiserowitz says there are six Americas in the climate debate—and you cannot communicate with each one in the same way.

Anthony Leiserowitz, Ph.D. is a Senior Research Scientist at the Yale University School of Forestry & Environmental Studies and Director of the Yale Program on Climate Change Communication. Dr. Leiserowitz is the host of “Climate Connections,” a nationally syndicated radio program and podcast.

Dr. Leiserowitz is an expert on American and international public opinion on global warming, including public perception of climate change risks, support and opposition for climate policies, and willingness to make individual behavioral change. His research investigates the psychological, cultural, political, and geographic factors that drive public environmental perception and behavior.