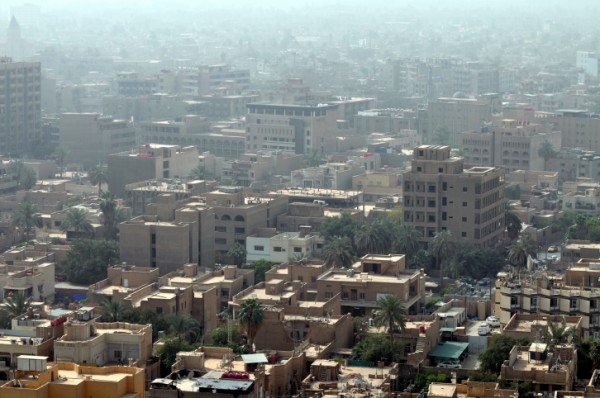 Two articles have recently caught my attention—one about the rise of Christian militias, financed by American evangelical Christians, who are fighting ISIS in Iraq and Syria.  The other about the first signs of hope in Iraq in a long, long time.  They reflect different dimensions of the same conflict, and those differences give me pause.

In Baghdad, the curfew imposed after the American occupation began has been lifted.  People are beginning to return to the sidewalk cafes and parks of that city, even as ISIS continues its marauding and terror only dozens of miles away.  In Baghdad, with a new Prime Minister, there is a sense, we are told, of hope returning—enabled in part by a recognition that Sunni and Shia have to rely on each other for there to be peace.

The rise of Christian militias shouldn’t surprise us.  People who have been abandoned by recognized authorities are sure to do what they can to defend themselves—and to rely on friends and co-religionists with the means to support them.  The danger, though, is that in introducing another armed religious force into a region awash with armed religious forces only underscores the ISIS narrative: that the West is fighting a religious war against Islam.

All of this underscores my reluctance to accept the Obama administration’s national security strategy of strategic patience.  The longer groups like ISIS are left to sow terror and murder unchecked, the more risk there is for other ugly developments.

US Christians back emerging private war on Iraq jihadists | France 24