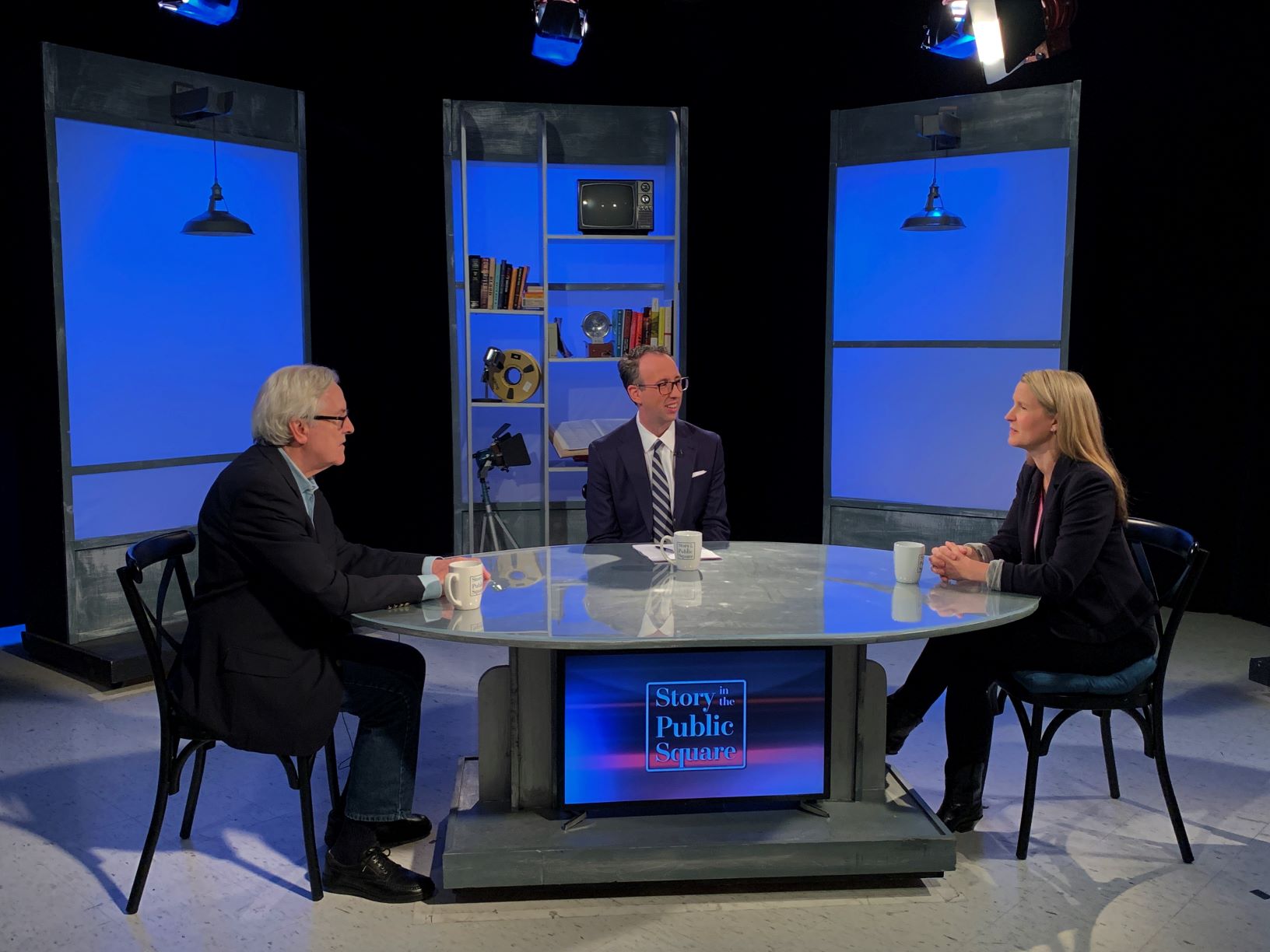 There are some people who believe that they are prepared to critique teachers’ performances because they went to elementary school themselves.  The confidence of what seemed to work for us as individuals fuels a lot of stress for teachers.  The same can be said about parenting.  Nothing saps the confidence of the uninitiated quite like the reality of actually becoming a parent.  KJ Dell’ Antonia however, tells parents to cut themselves some slack.

Dell’Antonia is a former New York Times reporter, editor and lead blogger of The Times’ “The Motherlode Blog,” and current Times contributor.  She is the author of the critically acclaimed book, “How to be a Happier Parent: Raising a Family, Having a Life, and Loving (Almost) Every Minute” and the forthcoming novel “The Chicken Sisters.”  Before The Times, she was a Slate XX Factor blogger and a contributor to Slate, where she covered parenting and a broad range of subjects, from legal issues to pop culture. Dell’Antonia is a graduate of Kansas State University, where she earned a bachelor of science degree in business and physical anthropology, and the University of Chicago Law School.  She lives in New Hampshire with her husband and four children.

This week on “Story in the public Square,” Dell’Antonia says “the secret to being a happier parent is not to always put your kids first.”  “Kids who believe that they come first are actually pretty stressed out kids” because they believe their parents’ happiness depends on them.  She also encourages parents to embrace their adult lives even after having kids, promoting balance within the family.