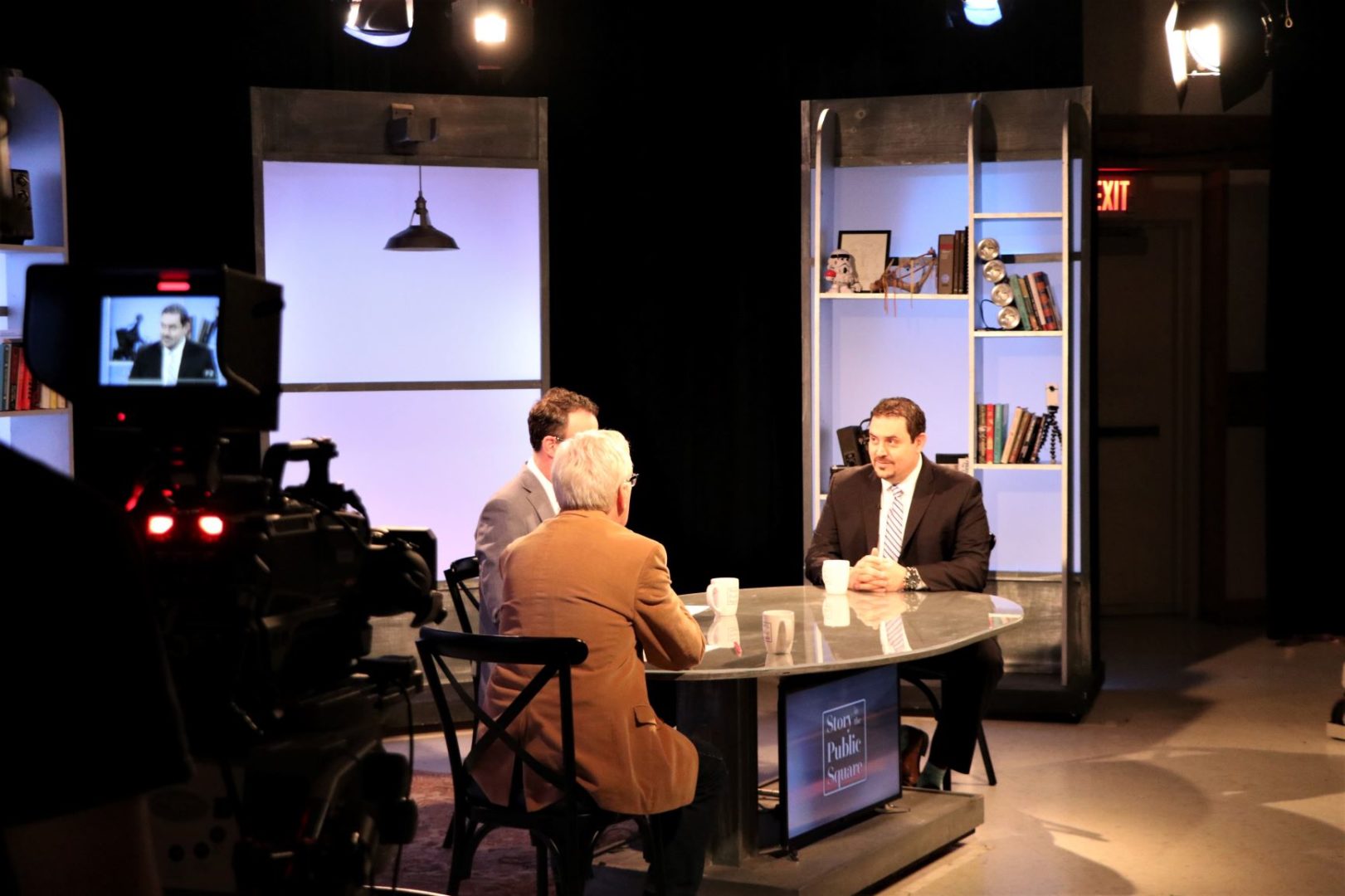 On an otherwise typical Friday night in 1994, 17-year-old Joseph Sakran, a high school student in Northern Virginia, was shot through his throat by an errant bullet from a fight at a high school football game.  Trauma surgeons saved his life, launching him on a career as a trauma surgeon and as a leading voice against gun violence.

Dr. Joseph Sakran is the Director of Emergency General Surgery at Johns Hopkins Hospital with additional expertise in General Surgery, Minimally Invasive Surgery, and Robotic and Laparoscopic Surgery.  He also specializes in injury prevention, outcomes research, trauma system development, public policy and advancement of surgery in poor resource settings.  Sakran is one of the nation’s leading professional voices against gun violence, dealing with it as both a public-health and political issue.  He is founder of Docs Demand Action, a “movement of Americans demanding common sense solutions to end gun violence in our nation.”

In his interview on “Story in the Public Square,” Sakran emphasizes his view of gun violence as a public health crisis.  He, like many healthcare professionals, experiences the daily effects of gun violence whose victims’ stories often go untold.  Sakran calls for systemic change that will make it less-likely for people to be impacted by gun violence.