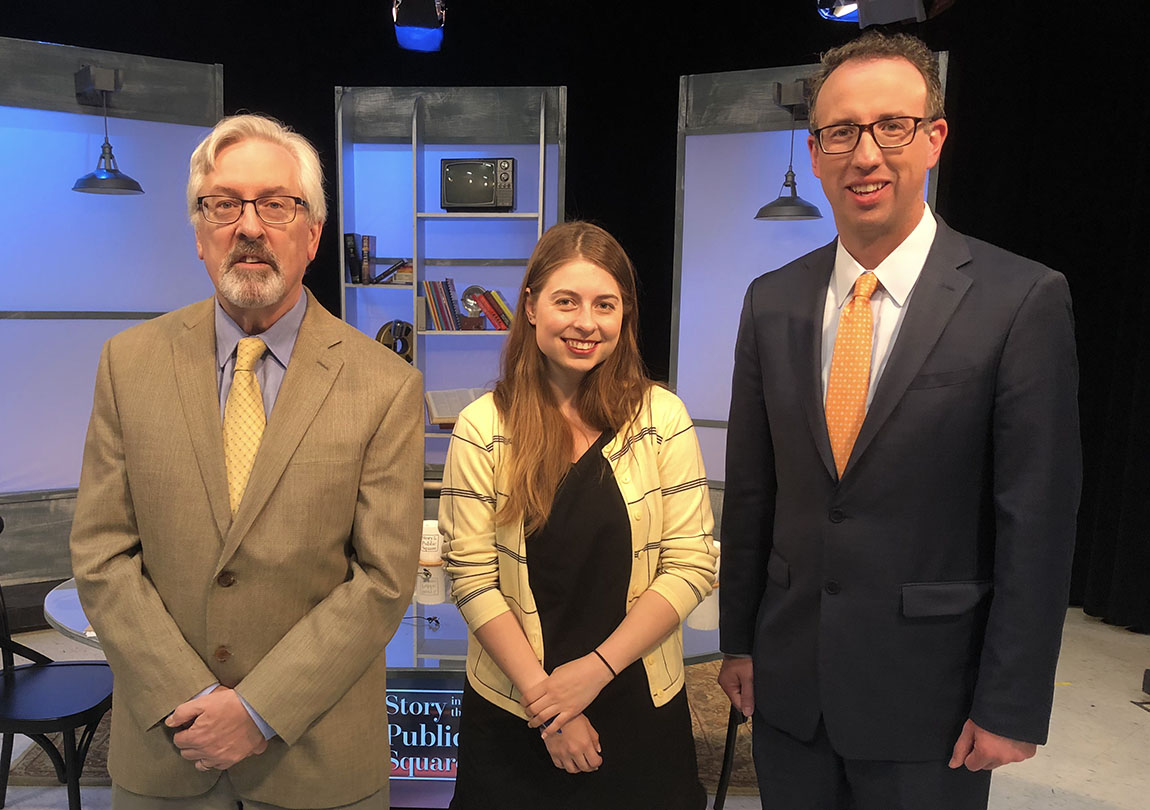 Sexual assaults happen on America’s college campuses more frequently than anyone wants to admit. This week’s guest is a victim of sexual assault herself. Sofie Karasek says it’s time to change that reality.

Sofie Karasek is a co-founder of End Rape on Campus and the national organizer for the youth-led #InMyWords Campaign, to reimagine justice and healing for all sexual harm survivors and to fight for solutions at the scale of the problem.

On her website, Karasek describes herself as “a progressive movement builder and organizer. When she was a 19-year-old at UC Berkeley, she co-founded the national non-profit End Rape on Campus, where she and a band of scrappy student survivors transformed campus rape from a PR blip to a national scandal, brought Yes Means Yes into the mainstream, and were branded as a “well-funded Death Star”. She was also featured in The Hunting Ground film and Lady Gaga’s 2016 Academy Awards performance.”

“Sofie now trains other young organizers to harness the power of storytelling to ignite public support for progressive change. She is passionate about reimagining justice for sexual violence, transforming voting from a privilege to a right, and preventing the climate crisis from washing away the home she grew up in. (And convincing other Americans that Danish salty licorice is the best).”

Her activism began in the wake of an assault. She described that start in a recent New York Times op-ed, which began: “I’ve told my story many times — I was assaulted, I reported it to my university, and it swept it under the rug. When I was 19, I helped create the wave of activism around the issue of campus sexual assault that made headlines from 2013 to 2016.”

“The student movement during those years primed the public for #MeToo today: Survivors of sexual assault mobilized to end the stigma attached to it by telling our stories publicly. And, as is happening now, progress didn’t come without opposition…”