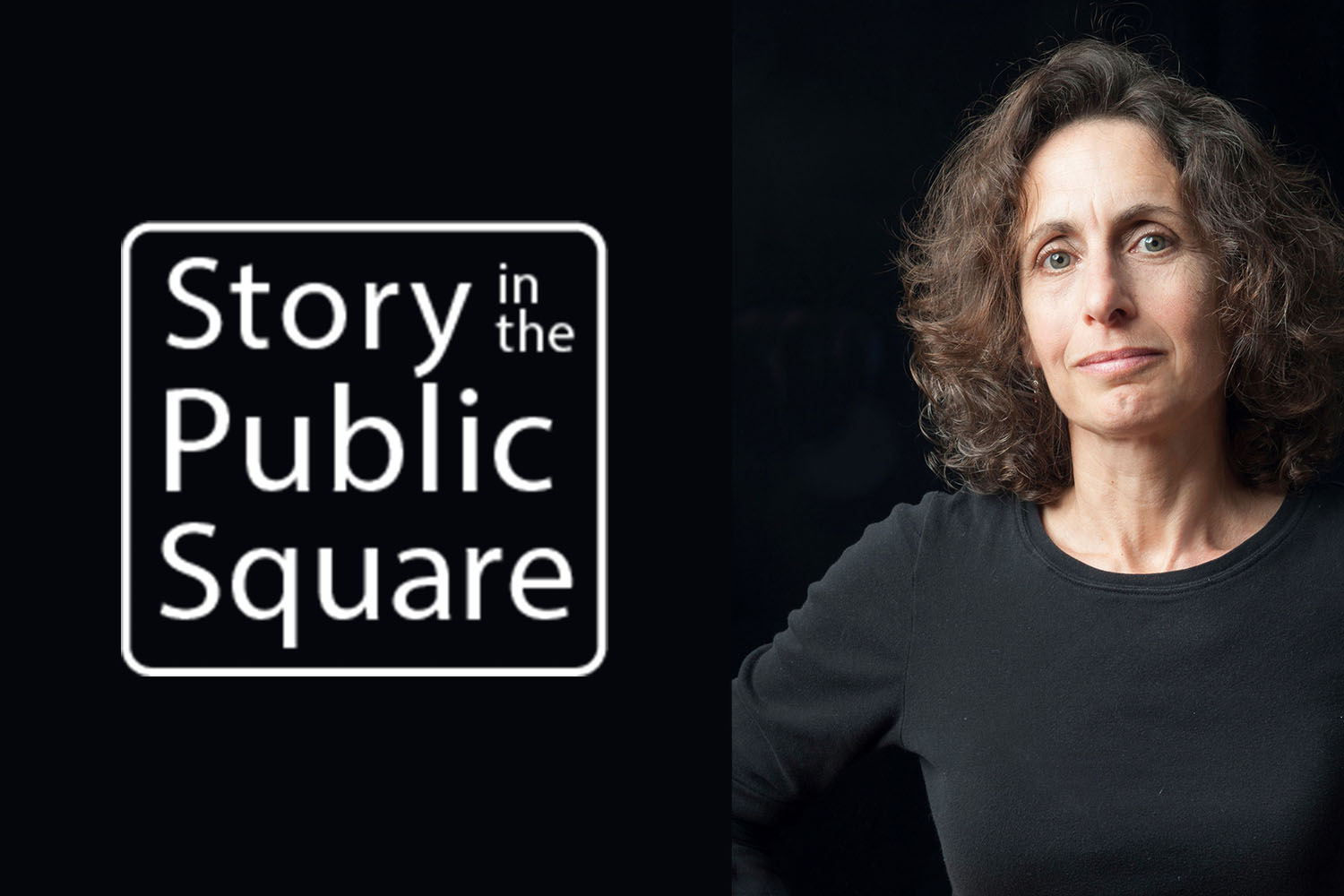 NEWPORT, R.I. – Elizabeth Kolbert, best-selling author and staff writer for The New Yorker, has been named the 2019 recipient of the Pell Center Prize for Story in the Public Square. Awarded annually since 2013, the prize honors a storyteller whose work has significantly influenced the public dialogue.

Kolbert’s most recent book, “The Sixth Extinction,” a masterpiece of environmental writing, received the Pulitzer Prize for general nonfiction in 2015 and was selected by The New York Times as one of the 10 best books of the year. Kolbert is also the author of “Field Notes from a Catastrophe: Man, Nature, and Climate Change,” and she edited “The Best American Science and Nature Writing 2009.”

“It’s a real honor to be receiving the Pell Center Prize for Story in the Public Square,” Kolbert said. “The characters I’ve been writing about in recent years are often the sort that can’t speak for themselves – birds, corals, rhinos, bats. I hope the tales of these creatures – most endangered, some already extinct – have helped people understand that human stories are not the only ones worth attending to.”

Kolbert will receive the Pell Center Prize during a ceremony, free and open to the public, March 4 at the Pell Center at Salve Regina University. The next day, Kolbert will tape an episode of the Story in the Public Square for public television and SiriusXM Satellite Radio that will be broadcast in the spring.

“The challenge posed by climate change, by human actions that cause it, and by our collective inaction to tackle it will be the defining, tragic story of the century.  Elizabeth Kolbert is telling the stories we need to hear, now, to understand the consequences we will face in this century,” said Jim Ludes, executive director of the Pell Center.  “It is our hope that in recognizing her, we will help spur further public discussion and action on the threat posed by the changes humanity is forcing on the planet’s environment.”

“There is no more pressing issue for the country and world than the environment and the devastating impact of burning fossils fuels on species from amphibians to humans,” said G. Wayne Miller, Providence Journal staff writer and Story in the Public Square director. “Elizabeth Kolbert brings us this story like no other, and does it by both sounding alarm and offering hope in her reporting and beautiful prose.”

Kolbert is the seventh recipient of the Pell Prize. Two-time Pulitzer winner Dana Priest received the inaugural prize in 2013; Emmy-winning screenwriter and actor Danny Strong was the 2014 winner; Lisa Genova, the best-selling author of “Still Alice” and three other novels, was honored in 2015; Pulitzer-winning photographer Javier Manzano won in 2016; filmmaker Daphne Matziaraki, whose documentary “4.1 Miles” was nominated for an Oscar, was honored in 2017; and last year, Pulitzer-winner and New York Time staff writer Dan Barry won.

Kolbert is also a two-time National Magazine Award winner, and has received a Heinz Award, a Guggenheim Fellowship, and a National Academies communications award. Kolbert is a visiting fellow at the Center for Environmental Studies at Williams College and lives in Williamstown, Massachusetts.

In a summary posted on Pulitzer.org, publisher Henry Holt described Kolbert’s latest book: “Over the last half a billion years, there have been five mass extinctions, when the diversity of life on earth suddenly and dramatically contracted. Scientists around the world are currently monitoring the sixth extinction, predicted to be the most devastating extinction event since the asteroid impact that wiped out the dinosaurs.

“This time around, the cataclysm is us. In ‘The Sixth Extinction,’ two-time winner of the National Magazine Award and New Yorker writer Elizabeth Kolbert draws on the work of scores of researchers in half a dozen disciplines, accompanying many of them into the field: geologists who study deep ocean cores, botanists who follow the tree line as it climbs up the Andes, marine biologists who dive off the Great Barrier Reef. She introduces us to a dozen species, some already gone, others facing extinction, including the Panamian golden frog, staghorn coral, the great auk, and the Sumatran rhino.

“Through these stories, Kolbert provides a moving account of the disappearances occurring all around us and traces the evolution of extinction as concept, from its first articulation by Georges Cuvier in revolutionary Paris up through the present day. The sixth extinction is likely to be mankind’s most lasting legacy; as Kolbert observes, it compels us to rethink the fundamental question of what it means to be human.”

The March 4 ceremony will begin at 7 p.m. Space is limited and registration is required at https://www.eventbrite.com/e/pell-center-prize-for-story-in-the-public-square-tickets-55280102274.

Founded in February 2012, Story in the Public Square is an initiative to celebrate, study and tell stories that matter. A partnership of the Pell Center and The Providence Journal, a GateHouse Media property, the program sponsors public seminars, discussions and other events; annually names a national story of the year; and produces the eponymous Telly-winning, nationally broadcast weekly program on public television and SiriusXM satellite radio, now in its third year. Find broadcast stations and times in your area at http://bit.ly/2R8px8Z.