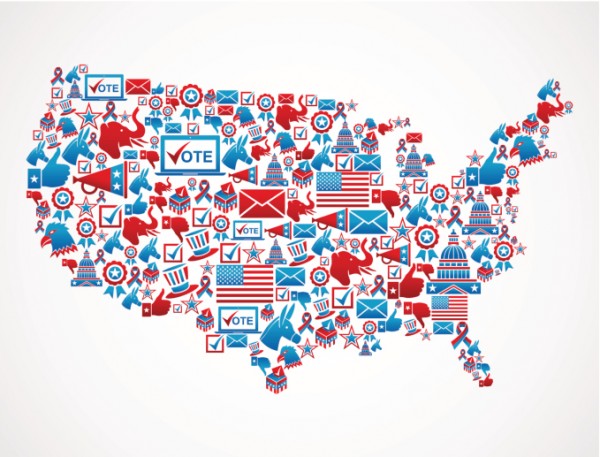 If the election calendar holds, it’s less than one-year until Iowa holds it caucuses on January 18, 2016, the first round in a fifty state marathon to select the Democratic and Republican nominees for president.

Already, the press is focused on the horse race: who’s up, who’s down, who’s surging, who’s fading. Will Hillary Clinton face any meaningful opposition? Will Mitt Romney and Jeb Bush split centrist Republicans and clear the path for Marco Rubio or Rand Paul?

We’re not even one month into 2015 and these story lines already seem tired. Worse, they are about personalities, not issues. They track the fortunes of elite politicians, not the welfare of the typical American family, and they do nothing to educate voters on the issues facing the country in the years ahead. Fortunately, at the Pell Center, we are committed to issues that matter. So over the next 22 months, our focus will be to explore and elevate issues that should be part of the national dialogue. All of our research, events, social media, and engagements will be built with an eye on the election of 2016 and the ideas and issues the public must contend with to make informed choices at the ballot box.

The Pell Center’s focus has long been at the intersection of politics, policies, and ideas. Join us there and contribute to a vital dialogue about the future of our country.