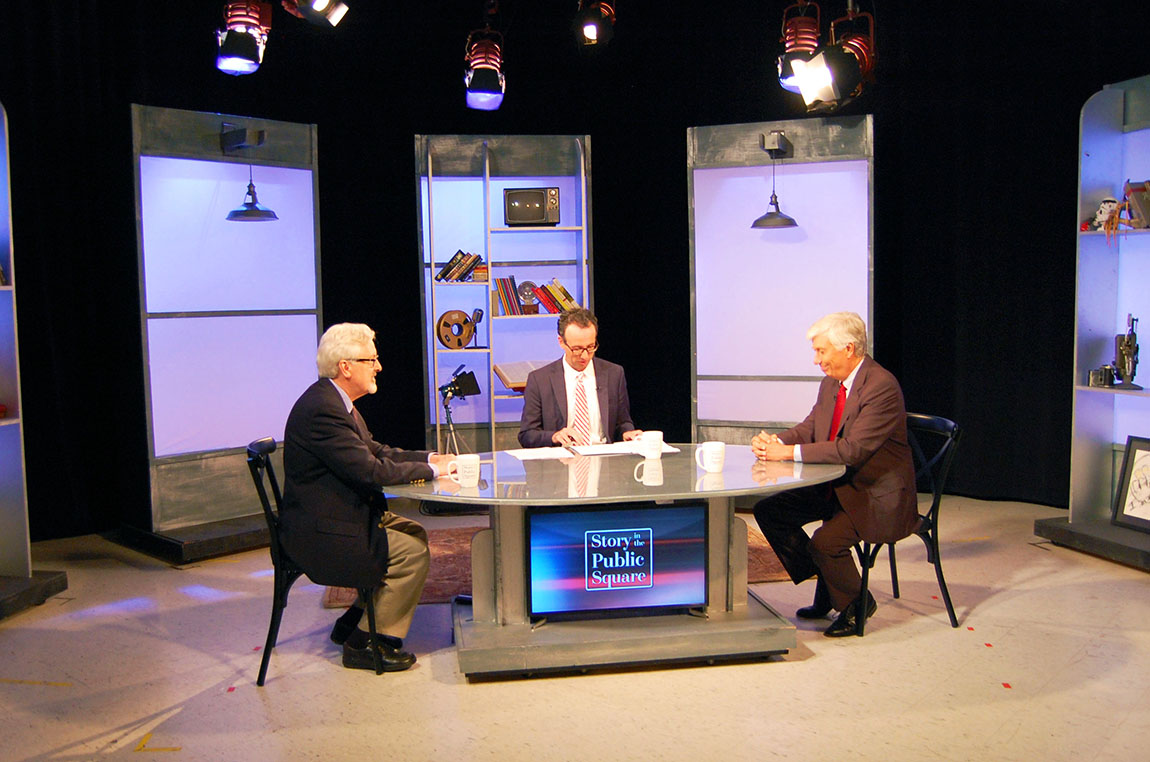 American politics seemed sufficiently combustible even before the images and stories of immigrant children being separated from their parents pushed our temperature even higher. Jay Bookman argues the super-heated politics of 2018 are a reflection of the death of the GOP as a moderate, governing party.

Jay Bookman is a columnist and blogger at The Atlanta Journal-Constitution, specializing in foreign relations, national politics, environmental and technology-related issues, and state and local politics. He occasionally forays into other aspects of life as time, space and opportunity allow.

Bookman has received a Scripps Howard National Journalism Award, a National Headliner Award, the Aldo Leopold Award and other honors. A graduate of Pennsylvania State University who studied at Munich International School, Bookman began his journalism career in the late 1970s at The Transcript in North Adams, Mass., a then family-owned newspaper. He joined the AJC in 1990.