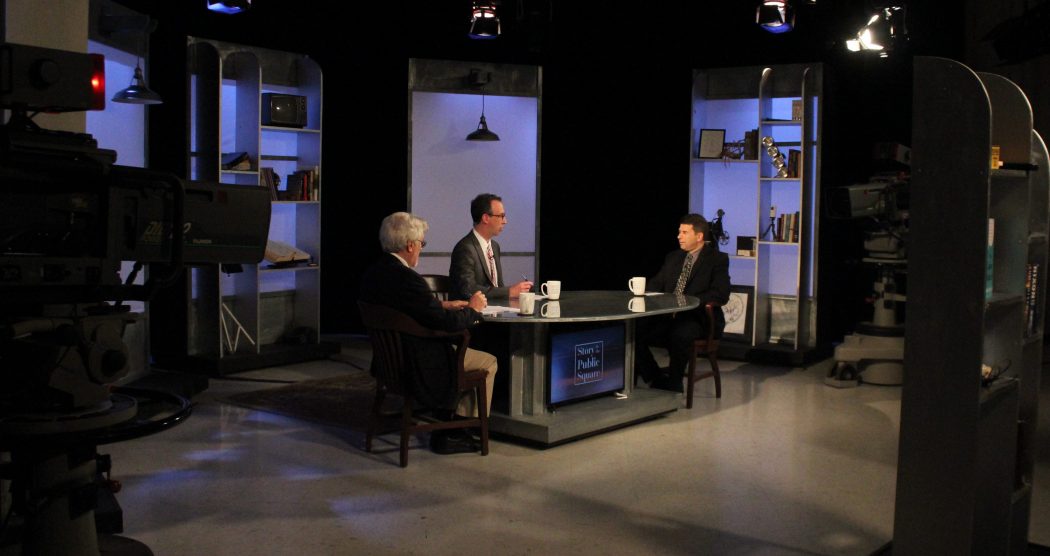 Policy debates in Washington have long been dominated by think-tanks and academics who populate the marketplace of ideas. Daniel Drezner argues that new players are entering the field, such as global consultancies and billionaire-funded pet projects.

Drezner is professor of international politics at the Fletcher School of Law and Diplomacy at Tufts University, a nonresident senior fellow at the Brookings Institution, and a contributor at The Washington Post.

Drezner recently published his latest book, The Ideas Industry: How Pessimists, Partisans, and Plutocrats are Transforming the Marketplace of Ideas. His previous books include All Politics is Global: Explaining International Regulatory Regimes (Princeton University Press, 2007), which explores how and when regulatory standards are coordinated across borders in an era of globalization, U.S. Trade Strategy (Council on Foreign Relations, 2006), and The Sanctions Paradox (Cambridge University Press, 1999).