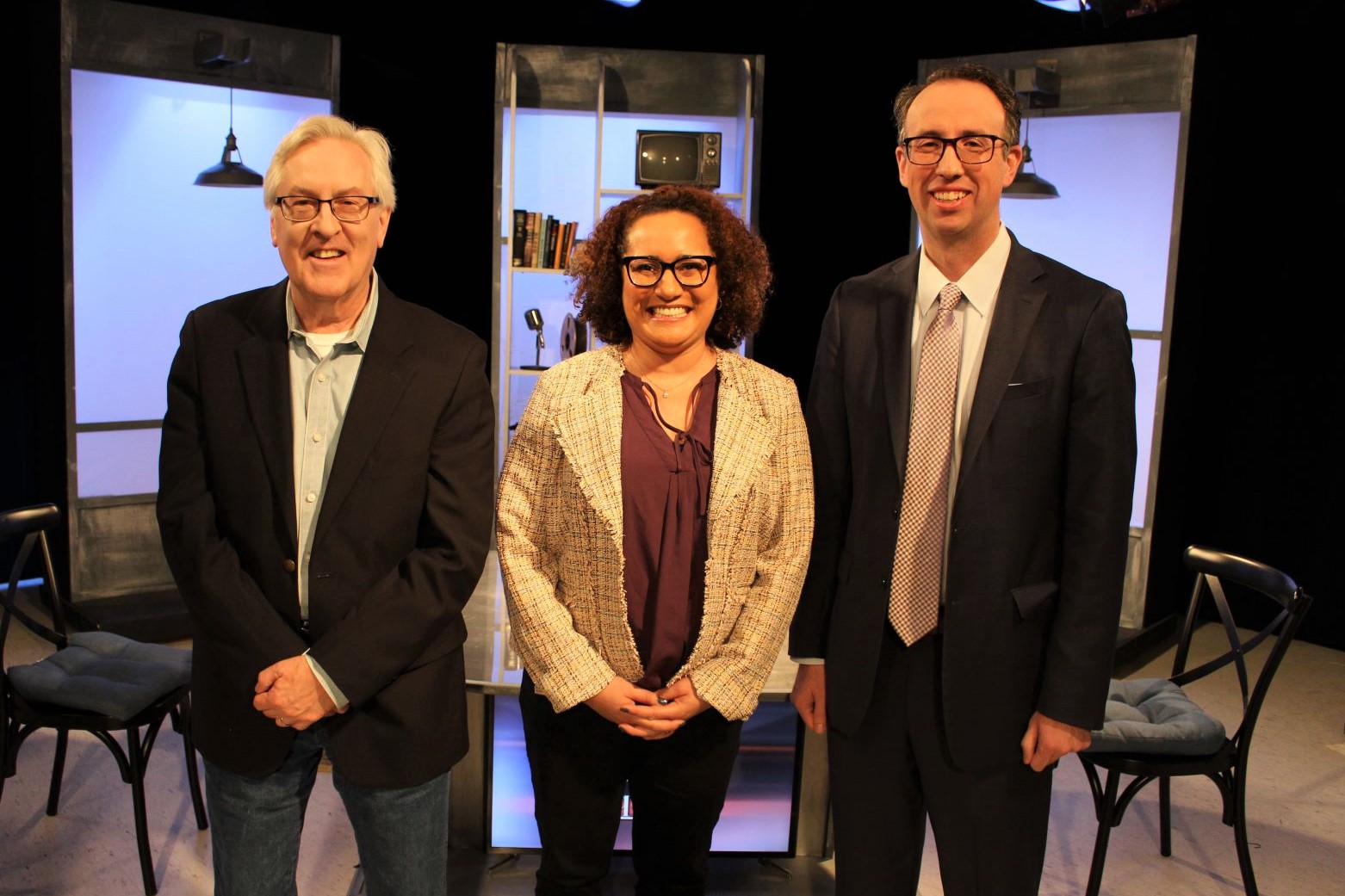 With less than 5 percent of the planet’s population, the United States houses 22 percent of the world’s prisoners. The challenges of navigating that system don’t end when the convicted felon completes his or her sentence.  Keesha Middlemass shines a light on the substantial barriers felons face when they try to reenter society.

Dr. Middlemass is a political science professor at Howard University.  She teaches courses in public policy and American Politics and conducts research on race, institutions, public policy, and marginalized populations, focussing specifically on studying prisoner reentry, the politics of punishment, and racial justice.  Her book, “Convicted & Condemned: The Politics and Policies of Prisoner Reentry” examines the public policies that create significant challenges for men and women reentering society after being convicted of a felony.  Middlemass is a member of the Racial Democracy, Crime and Justice Network (RDCJN), a former Andrew Mellon Post-Doctoral Fellow on Race, Crime, and Justice at the Vera Institute of Justice in New York City, and a former American Political Science Association Congressional Fellow.

On this episode of “Story in the Public Square,” Middlemass describes the maze of legislative regulations that revoke, restrict, or retract public benefits for prisoners re-entering society.  She notes that the United States leads the world in incarceration rates with 1.1 million citizens in the prison system, saying, “[America] has a long history of using incarceration as a form of addressing anyone who violates social norms,” including addiction and mental illness.