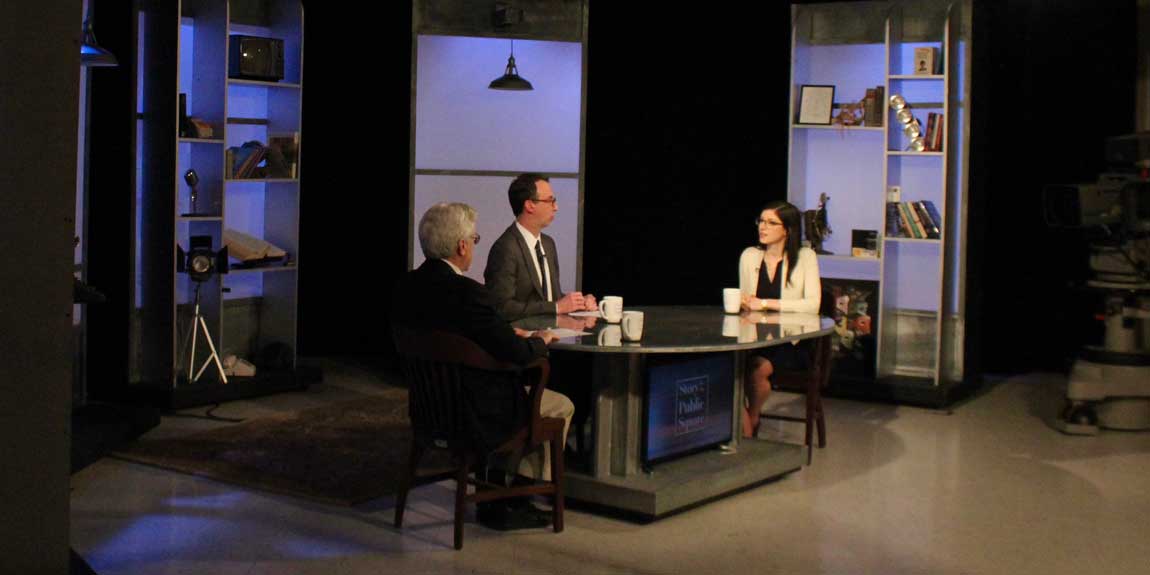 According to the U.S. intelligence community, Russia intervened in America’s 2016 presidential campaign to benefit one candidate. As shocking as that revelation was, guest Alina Polyakova warns it’s all part of a broader pattern of Russian efforts directed against the West. Dr. Alina Polyakova is the Director of Research for Europe and Eurasia at the Atlantic Council in Washington, D.C. She is the author of The Dark Side of European Integration (2015), a monograph that examines the rise of far-right populism in Europe. Dr. Polyakova is a term member of the Council on Foreign Relations and a frequent media commentator on developments in Ukraine, Russia, and Europe.

Dr. Polyakova holds a Ph.D. and M.A. in Sociology from the University of California, Berkeley, and a B.A. in Economics and Sociology with highest honors from Emory University.