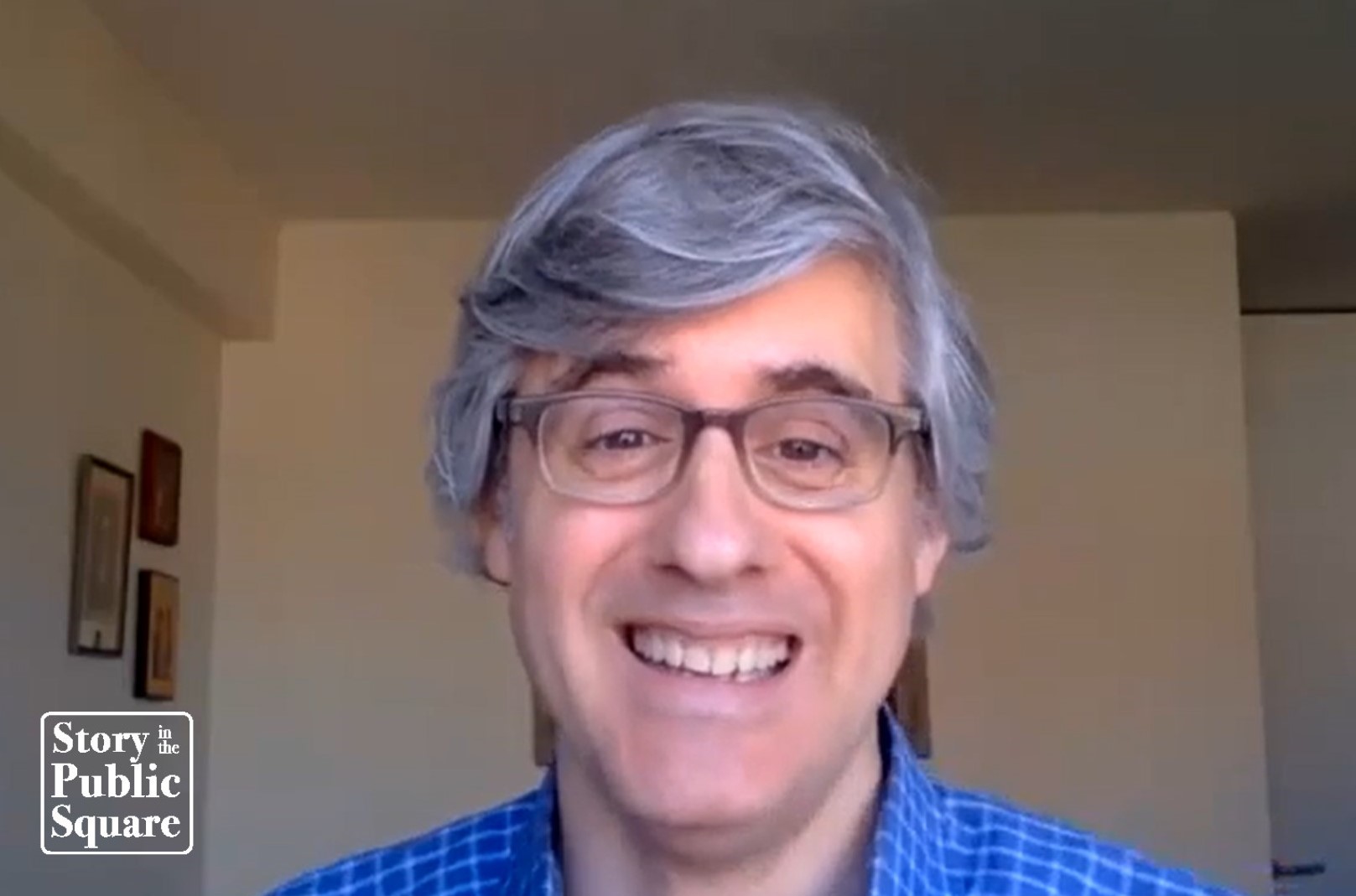 There are some really great dead people.  Mo Rocca helps us remember them in part through his own appreciation of the obituary.

Humorist, journalist and actor Mo Rocca is best known for his off-beat news reports and satirical commentary.  He is a correspondent for CBS Sunday Morning, Rocca and the host of CBS’s series The Henry Ford’s Innovation Nation.  The show features stories about some of the world’s greatest inventions—past and present—and the effort it took to create them, educating and inspiring audiences with stories of creativity, hard work, and passion.  Rocca created and hosted the Cooking Channel’s show, My Grandmother’s Ravioli, in which he learned to cook from grandparents across America.  He is also a frequent panelist on NPR’s hit weekly quiz show Wait, Wait…Don’t Tell Me!

On this episode of “Story in the Public Square,” Rocca describes his book, “Mobituaries,” as his “appreciation for someone or something, that didn’t get the send-off it deserved the first time around or any send-off at all.”  He adds, “any good obit writer will tell you that a good obituary is really about someone’s life, not their death.”