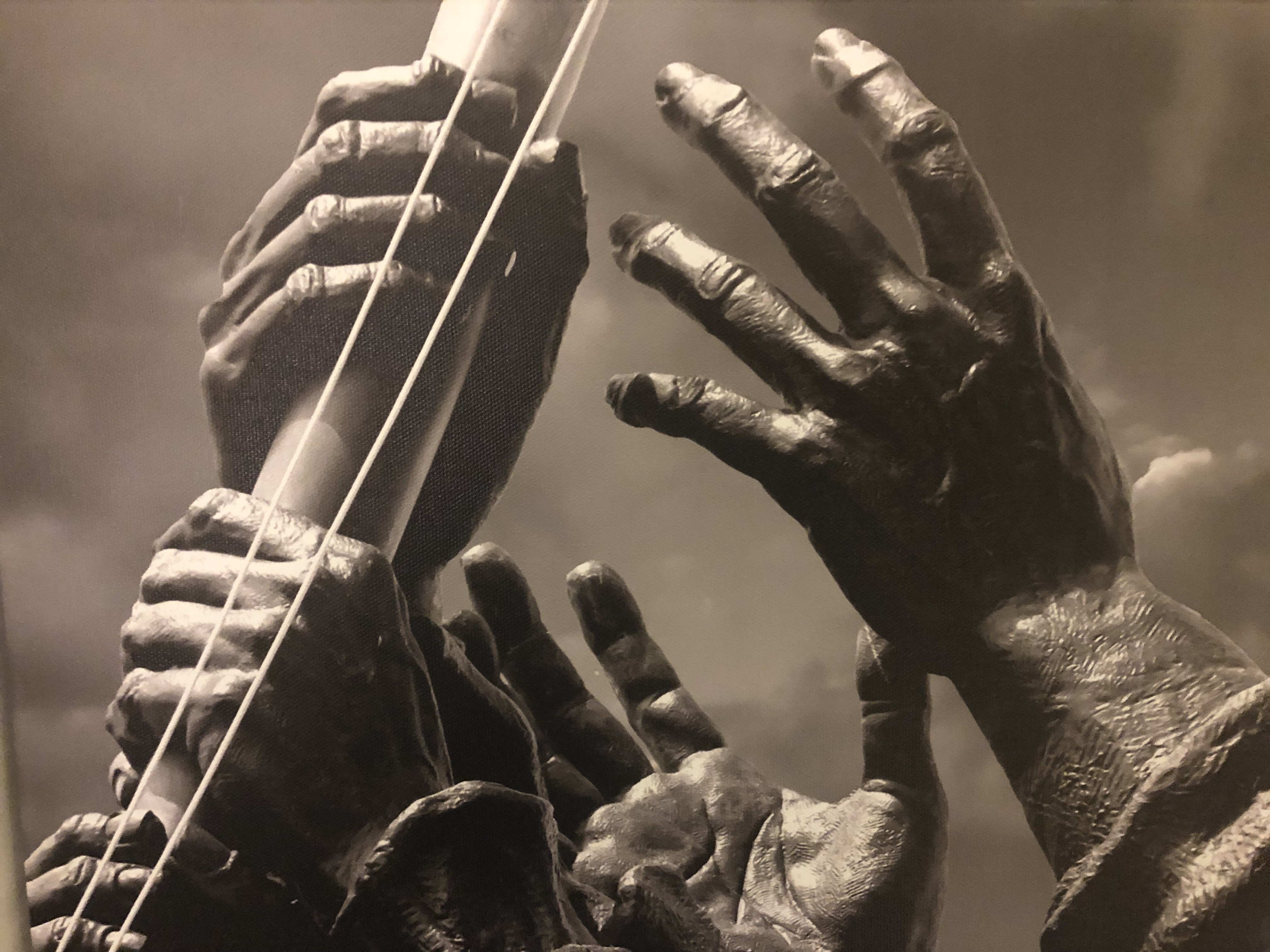 I’m in Washington, DC, for the 70th anniversary of the Washington Treaty—the treaty that founded the North Atlantic Treaty Organization in 1949.  I was a guest of Senator Whitehouse at the address by NATO Secretary General Jens Stoltenberg to a joint session of Congress.

The day resonated with me on multiple levels: as a historian—who is mindful that alliances take willpower to make work; and as a defense-geek who appreciates just how much NATO has meant to American security over the last 70 years.

As a historian: I know that NATO didn’t have to happen. It was an outgrowth of the history of the first half of the 20th century and a desire on both sides of the Atlantic to keep the Russians out and the Americans in Western Europe.  As I sat in the House-chamber yesterday, I was struck by the Secretary General’s characterization of the North Atlantic as not an ocean that divides the United States from Europe, but as a body of water that connects North America and Europe.

But I’m also mindful that NATO changed American history in multiple ways: in 1951, General Dwight D. Eisenhower had been recalled to active duty and was serving as the first Supreme Allied Commander in Europe—that’s the top military post in NATO.  Opposition to American commitment to NATO was led, at the time, by Senator Robert Taft of Ohio.  Senator Taft believed that America didn’t need to embroil itself in the affairs of Europe and promoted a return to American isolationism.

Eisenhower in contrast, saw the security of Europe as central to the security of the United States.  Twice in less than 25 years, America’s sons had been dragged into European wars.  Eisenhower, and others like him, believed that a new approach to world affairs was necessary to lash the stabilizing presence of American security commitments to the interests of other nations around the world.

So in 1951, Eisenhower met secretly with Senator Taft—who everyone saw as the front-runner for the Republican nomination in 1952—and offered a deal: if Taft would support American participation in NATO and the United Nations, Eisenhower would publicly state that he would not run for president in 1952, effectively clearing the way to the GOP nomination for Taft.  But the Senator from Ohio refused.  Eisenhower tore up the deal, and ultimately was elected President of the United States.

As a defense geek: I’m mindful of the role NATO has played in American security, and that America has played in the defense of European security.  Outside of NATO headquarters in Brussels, Belgium, there are two artifacts of the defining challenges of the alliance to date: a piece of the Berlin Wall; and steel from the north tower of the World Trade Center.  They stand as reminders of the evils NATO has confronted.  In the Cold War, the American commitment to Europe bolstered the confidence of front-line democracies in the face of considerable Soviet power.  As the NATO Secretary General himself described yesterday to Congress, as a young soldier defending his homeland (Norway), he took comfort in the thought that in the face of Soviet forces, he knew—he KNEW—the United States would come to his country’s defense if war ever came.

Of course, war didn’t come in Europe in the Cold War, but it came to the United States on a beautiful Tuesday morning in September 2001.  And NATO immediately invoked Article V of the treaty—declaring that an attack on one member was an attack on all.  NATO aircraft patrolled American skies in the months after 9/11; and NATO troops joined American forces in Afghanistan, fighting, bleeding, and dying side by side with their allies.

I used to live in Arlington, VA, literally across the street from the Marine Corps Memorial.  Anyone who’s ever visited Washington has probably seen the monument.  It depicts Marines in the battle of Iwo Jima raising the flag on the top of Mount Suribachi.  I used to like to walk over to the monument and just look at it.  The power and the poignancy of the Marines and Navy corpsman it depicts have always spoken to me.  But I was especially drawn to their hands—strong hands, gripped firm around the flag pole, hoisting it to the heavens.

It’s a metaphor for the power of alliances.